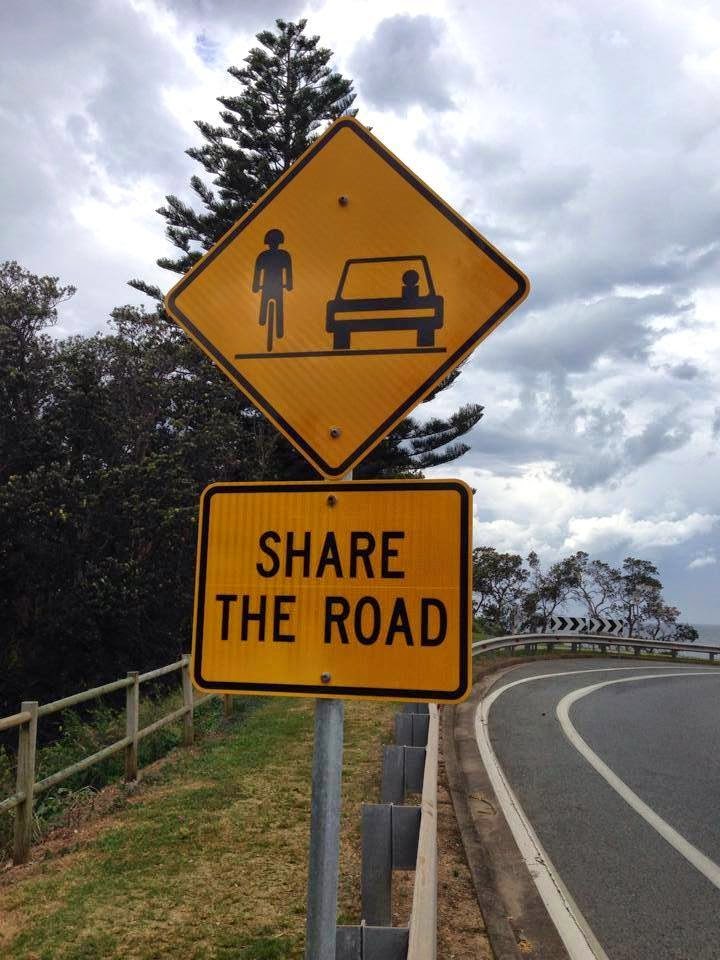 It had to happen sooner or later but I got clipped by a car and down I went.

Last Thursday I had the day and went out on a training ride. I started a North Rd headed up to Port Melbourne and then down to Frankston. The wind from Port Melbourne to Frankston was a head wind. At Frankston I comment on Facebook I was hoping for a tail wind home, sure enough there was. As we approached Brighton Baths I felt good and happy, nice strong ride. At North Road I had to stop for a red light, I think there were 2 or 3 cars in front which I normally not pass on left or right, they are there first. The Lights changed and off we took both cars and rider, I had crossed North Road and I remember seeing the side mirror of a car and then seeing the road and water bottles flying and cars horn blowing. The guy in the 4x4 who was behind the guy who clipped me stopped and put it’s hazarded lights on. I unclipped picked myself up off the road along with my bike and bottles. I sat down on the grass and looked to see if I had broken anything. My head hurt which was from the helmet hit road. I took off my glove and helmet and sat there for what felt like forever but was only 30secs. The guy in the 4x4 came over to see if I was alright and he needed to call the ambos. I said I was alright at this point the drive who hit me walked back to see if I was ok. The guy in the 4x4 asked if I wanted his details but I said all good as the drive had stopped and we were going to exchange details, at this stage he left. The drive who hit me and I had a discussion as we walked up to his car about you must leave 1m of room, it’s the law. He was truly sorry for the hit and I took pictures on my iPhone of his car, number plates, rego and his driver’s license. We shook hands and he left.

I went back to my bike and sat down in the side of the road to think about what happened. I tried to call Ellie at work but she didn’t answer, so I sent her a txt and posted on Facebook that I got hit.

I look at my helmet and my bike except for some minor scraping, my shoulder and hip feeling sore from the hit with the road nothing broken. I WAS LUCKY! Very Lucky!

For the record I did finish my ride it was not the way I wanted to finish. Furthermore after Ellie and I have both been hit we use our Roadid’s for Running and Cycling. If it’s just for touring, to training, to other always have it on.

I drive and I ride, I also try to make sure I leave 1m to half lane gap, all I can ask is everyone to be careful, both rides and drivers, accidents happen but let’s all be aware of each other.

The following day I did an open water swim which the body loved from a wound healing point and also from a muscle stiffness point of view. Later on Ellie and I headed out for a little spin nothing too serious but I got back on the horse…. Err. Bike.